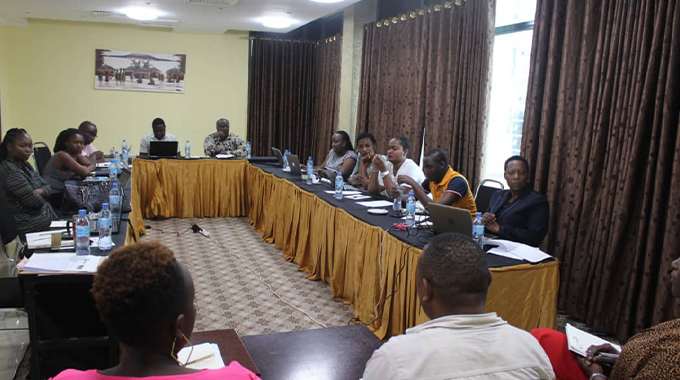 Following the resignation of Julius Nyerere as President in 1985, the new Tanzanian Government, reform the systems of social, economic and political organization that has been in place since independent in 19960. The process of shifting Tanzania from a socialist economic model to a capitalist system was primary driven by the need to stimulate development, and considerable emphasis was placed on the need to attract foreign investment
The subsequent changes in laws and Government policies granted considerable freedom to multi-national investors at the cost of community benefits and business initiatives and inadequate benefits that Tanzania generates from foreign investments especially mining investments.

Operating within the current regulatory and policy framework, large scale mining investment has brought a variety of undesirable impacts, including that

Beguiled and demoralized by the charms of pleasure of the moment, so by desire,
that they cannot foresee.