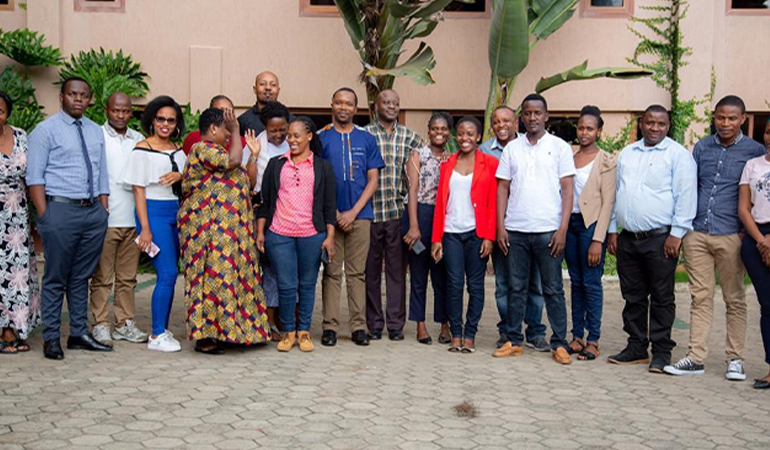 Despite a remarkable endowment of its mineral wealth, making one of Africa’s leading mineral rich countries, Tanzania has not succeeded in translating its mineral wealth into overall economic development. The net impact of the mining sector on Tanzania’s development has been relatively low. The government recognizes this fact and increasing public discontent within the sector manifests. While it is an undeniable truth that the move to allow the private sector to participate in the mining industry was well intentioned, the reality is that it was built upon weak foundation (policies and institutions). This is well echoed in the lucrative mining industry, which has been mainly benefiting multinational companies, while paying the government a small slice of the cake. It is unbeatable reality that, these natural resources have not been translated and transformed into wealth in a satisfactory manner. The contribution of the mining sector to the national economy and social development does not meet the expectations of the people.

The program desires the following outcomes: 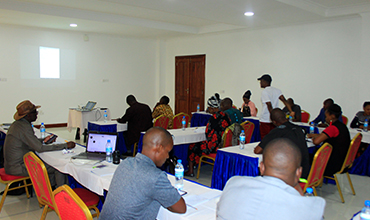 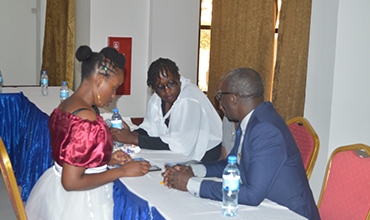 Subscribe us and get latest news and
upcoming events.